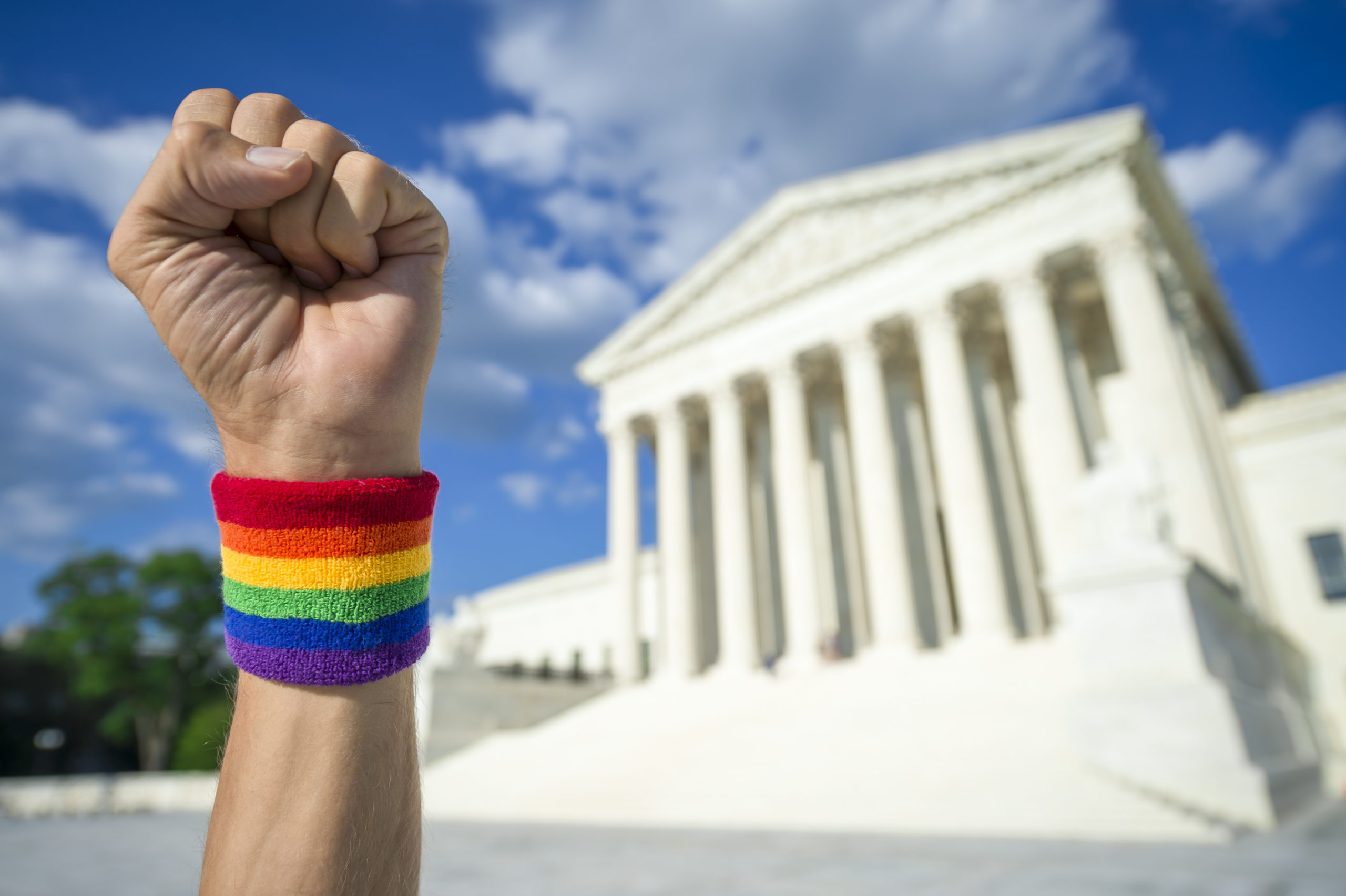 Recently in a historic decision, the Supreme Court of the United States issued another victory for LGBTQ rights. SCOTUS ruled Title VII of the 1964 Civil Rights Act protects gay, lesbian, and transgender employees from discrimination.  Title VII states that it is unlawful for an employer to refuse to hire, to fire, or to otherwise discriminate against any individual because of that individual’s race, color, religion, sex, or national origin.  The underlying cases focused on whether the term “sex” as used in Title VII should be applied solely to an individual’s gender (i.e. male or female) or if it included sexual orientation and gender identity (i.e. transgender, etc.).

This is surprising given the conservative majority of the Supreme Court. The 6-3 decision is not only a huge victory for the fundamental ideals of equality and justice.  Prior to this decision, almost half the states had no legal protection for LGBTQ employees.  This decision now extends workplace protection to millions of people from employment discrimination on the basis of sexual orientation or gender identity.  Hopefully, the impact of this decision will extend beyond the workplace to the public at large, and, just as the legalization of same-sex marriage did years prior, help shift public opinion toward LGBTQ rights, and encourage individuals to live openly and freely without fear.

What it means for you:

If you or someone you know has been discriminated against in the workplace on the basis of sexual orientation or gender identity, there now exists a federally recognizable cause of action available to you to seek a remedy.  Anyone who has experienced such discrimination should consult with an experienced employment lawyer.