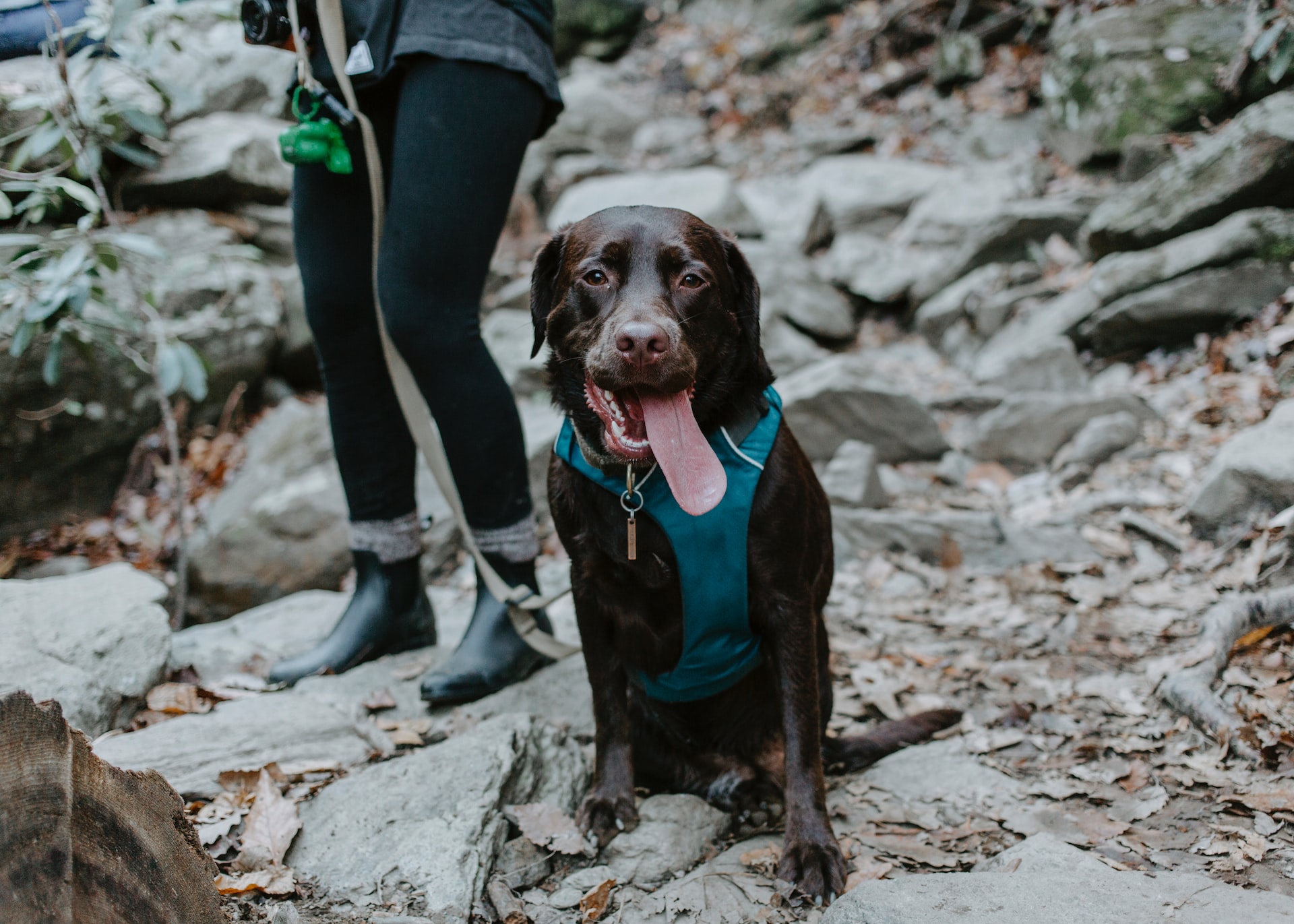 The Illinois Animal Control Act was passed in 1949. It eliminated the requirement that a dog’s owner had to have notice that their dog had dangerous propensities for an injured plaintiff to recover. The Act focuses on the importance of protecting the public from harm by encouraging tight control over animals. Section 16 of the Act provides:

“If a dog or other animal, without provocation, attacks, attempts to attack, or injures any person who is peaceably conducting himself or herself in any place where he or she may lawfully be, the owner of such dog or other animal is liable in civil damages to such person for the full amount of the injury proximately caused thereby.

An owner is defined as follows: any person having a right of property in an animal, or who keeps or harbors an animal, or who has it in his care, or acts as its custodian, or who knowingly permits a dog to remain on any premise occupied by him or her.

The owner must exercise some measure of care, custody or control of the animal.

Under the Act, an injured party must show:

(1) that an injury was caused by the defendant’s animal; (2) a lack of provocation by the plaintiff; (3) peaceable conduct of the person injured; and (4) the presence of the injured person in a place where he or she had a right to be.

It is not necessary that the animal attacks the plaintiff. It is enough that the animal does something to cause an injury, such as running into the plaintiff causing a fall. An injured party also must show that he or she did nothing that would provoke the animal in the eyes of the animal. Trespassers who are injured by an animal generally are not entitled to recovery.

A plaintiff may seek damages under both the Illinois Animal Control Act and for common law negligence. Illinois law provides that the owner or keeper of a domestic animal is strictly liable for injuries caused by the animal if the plaintiff can show that the animal had an uncommon mischievous or dangerous propensity to commit such an injury and that the owner had actual knowledge of that propensity.

If you believe you may have a case because of being injured by an animal, seek an experienced lawyer to explore all potential avenues of recovery.

Help starts here. Contact us today.
© 2022 Dolan Law P.C., All Rights Reserved. Dolan Law is the registered trademark of Dolan Law P.C. These materials have been prepared by Dolan Law P.C. for informational purposes and are not legal advice. This information is not intended to create, and receipt of it does not constitute, a lawyer-client relationship. You should not act upon this information without seeking advice from a lawyer licensed in your own state or country.   Site designed by Grip. Our Sites: Dolan Law | La Justicia Legla
Back To Top