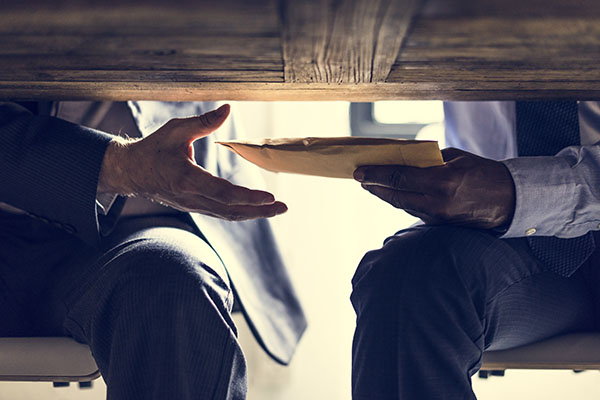 Commonwealth Edison recently stated that it steered jobs, contracts, and payments to people connected to “Public Official A” and revealed the official to be Illinois House Speaker Mike Madigan. The U.S. Attorney’s Office in Chicago investigated whether ComEd hired politically connected contractors to win favorable government actions, including electricity rate increases. They found that ComEd paid for influence with Madigan for eight years and received benefits of over $150 million. In a press conference, Governor J.B. Pritzker stated, “people who are in public service need to live up to the integrity of the job they’re asked to do.” Pritzker further stated that if the findings are true then “[Madigan]’s going to have to resign.”

How does this public corruption impact Illinois residents?

This scandal allegedly allowed the passage the Energy Infrastructure and Modernization Act, or the “smart grid” bill, in 2011. The bill allowed ComEd to make $3.2 billion in upgrades to Illinois’ power grid. It also created a new regulatory framework under which consumers pay for those upgrades. With Illinois residents’ footing the bill through higher rates, ComEd’s annual profits grew from less than $500 million in 2012 to nearly $750 million in 2019.

Former Governor Pat Quinn stated that the COVID-19 pandemic only exacerbates the pain of Illinois residents stating that “[t]o pay unlawfully high electricity bills while you’re at home is just plain wrong.” There is concern that the Justice Department will drop the charges in return for ComEd’s cooperation, which does nothing to protect Illinois residents from facing similarly corrupt behavior in the future. Time will tell what will ultimately result, as an SEC investigation remains ongoing. But one thing is for certain. Illinois citizens have been paying unlawful, higher rates on their ComEd bills for nearly a decade.