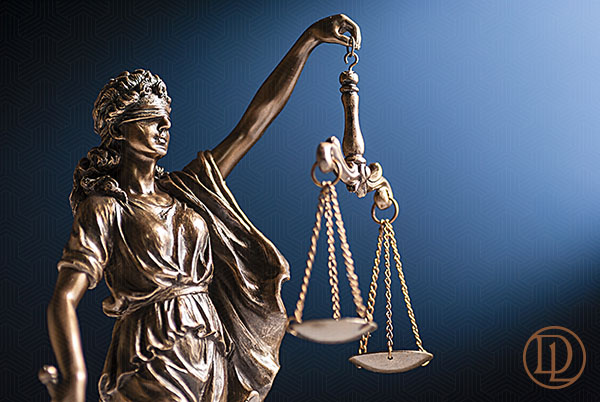 Filed on behalf of Dignillo’s mother Sandra, the lawsuit alleges that on the evening of Nov. 1, 2019, Dignillo and his wife Jessica, along with a friend, were walking in the area outside the Blue Light bar, located at 3251 N. Western Ave., which employs Walsh Security to provide security services. The passersby witnessed two men and a woman arguing in a nearby alley. One of the males in the group approached Dignillo, pushed him and a fight between the two groups ensued, according to the complaint, which was filed in Cook County Circuit Court.

As Dignillo and his wife attempted to walk away from the area, a second group of men dressed in all black approached the couple but did not identify themselves as Walsh Security guards. Defendant Hammond, armed with a large can of mace, sprayed Dignillo, who continued to attempt to walk away from the scene toward his car parked nearby. Hammond proceeded to follow Dignillo down the 2300 block of West School Street. After a series of verbal threats, Hammond pulled out a gun and fired four shots at Dignillo, who was rushed to Illinois Masonic Medical Center where he was pronounced dead. Dignillo, who was licensed to carry a firearm, was unarmed the night of the incident.

“This was an unnecessary and flagrant use of deadly force by a Walsh Security guard that tragically left a young father of two dead,” said Karen Munoz, partner at Dolan Law. “Because of the agent’s unlawful and negligent actions, we are left to seek justice on behalf of him and his grieving family.”

The lawsuit alleges that Hammond breached his duty to exercise reasonable care as a security guard by initiating a confrontation with Dignillo and subsequently assaulting and fatally shooting him.  It also alleges that Walsh Security failed to properly supervise and train Hammond and its other agents, with the company’s negligence ultimately contributing to Dignillo’s wrongful death. The Plaintiffs are seeking a judgment against Walsh Security and Hammond, awarding compensatory damages and attorney’s fees.

Dolan Law is trial law firm representing victims of wrongdoing. We sincerely believe in using our expertise to advocate for those who need us, approaching every case hands-on, with the same tireless dedication it deserves. Choosing Dolan is more than just peace of mind. Here, we are deeply devoted to treating people with respect and to fighting for justice above all else.