Lawful Use of Campaign Contributions 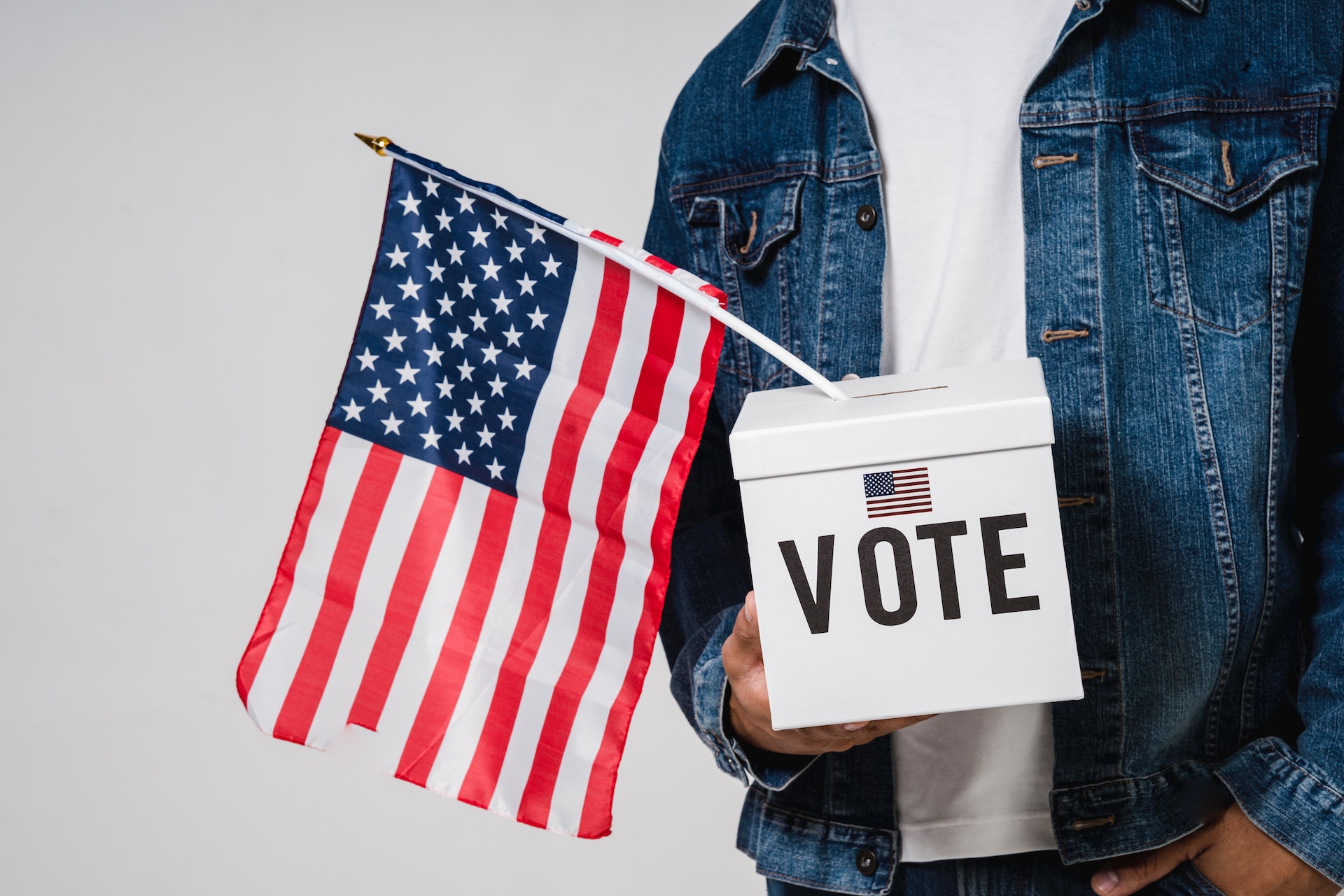 Election season in America rolls around every couple of years. During this period, Americans reach for their wallets and donate tens of millions of dollars to political campaigns across the country. You may see some of the fruits of your donations by the endless slate of political ads that bombard your daily life, or the sea of lawn signs that flood neighborhoods. However, Americans are generally unaware of what their contributions to political campaigns can legally be used for, and what happens to campaign contributions that a candidate doesn’t spend over the course of their election cycle.

In federal elections, candidates are barred by federal law from using campaign contributions for personal use by the Federal Election Campaign Act. The Act does authorize the use of campaign contributions for the candidate’s campaign, or any ordinary and necessary expenses incurred in connection with duties in office, donations to State and local candidates, or any other lawful purpose that does constitute personal use. However, the Act bars converting campaign funds to personal use. The Act defines the phrase “converted to personal use” is campaign funds are used to “fulfill any commitment, obligation, or expense of a person that would exist irrespective of the candidate’s election campaign or individual’s duties as a holder of Federal office.” Examples of prohibited use of campaign contributions enumerated in the Act are payments toward home mortgages, rent, utility bills, clothing purchases, vacations, household food items or tuition.

Similarly, under Illinois law, local political candidates also cannot use campaign contributions for personal use. Illinois’ campaign disclosure statute prohibits political candidates from using campaign contributions in any way that violates federal or state law. Moreover, Illinois’ election code prohibits the use of a campaign funds for personal matters that are neither campaign related nor for governmental or political purposes related to a candidate’s or public official’s duties and responsibilities. Candidates cannot use campaign funds to repay personal loans, for the satisfaction of any debts or payment of any expenses relating to a personal residence, for clothing or personal laundry expenses, for personal travel expenses, for an individual’s tuition, or for payments to the public official or candidate). In other words, the campaign disclosure and regulation provisions of the Election Code consistently reveal the legislative intent to preclude payments from campaign funds for merely personal use. Illinois courts have enforced the legislature’s intent. For instance, Illinois courts have found that candidates cannot make expenditures for gas and repairs to vehicles not owned or leased by election committee formed for their candidacy. Candidates also cannot make expenditures clearly in excess of fair market value of what they received in exchange.

Nevertheless, the issue of whether a particular use of campaign funds constitutes personal use may be decided by the court on a case-by-case basis. For instance, depending on the circumstances of the case, the payment of legal defense fees from campaign funds may not violate Illinois’ election code. Using campaign funds to defend against criminal charges or against allegations of corruption or fraud may be permissible if the payment of funds is determined to be “in connection with the nomination for election, an election itself, or retention of any person in public office.

The rules above also apply to campaign funds leftover after the election cycle is over since campaign contribution funds are held by the political committees that are subject to Illinois’ election code. These committees are subject to strict statutory reporting requirements. After an election, political candidates or officeholders may keep any campaign funds, however, they may not use those funds for themselves for personal use. Any money that is left over after a candidate drops out or once the election is over is often used to pay off campaign related debts. Candidate may elect to refund donors any leftover funds or transfer the funds to their own future election campaigns, or to other candidates, PACs, or charities.