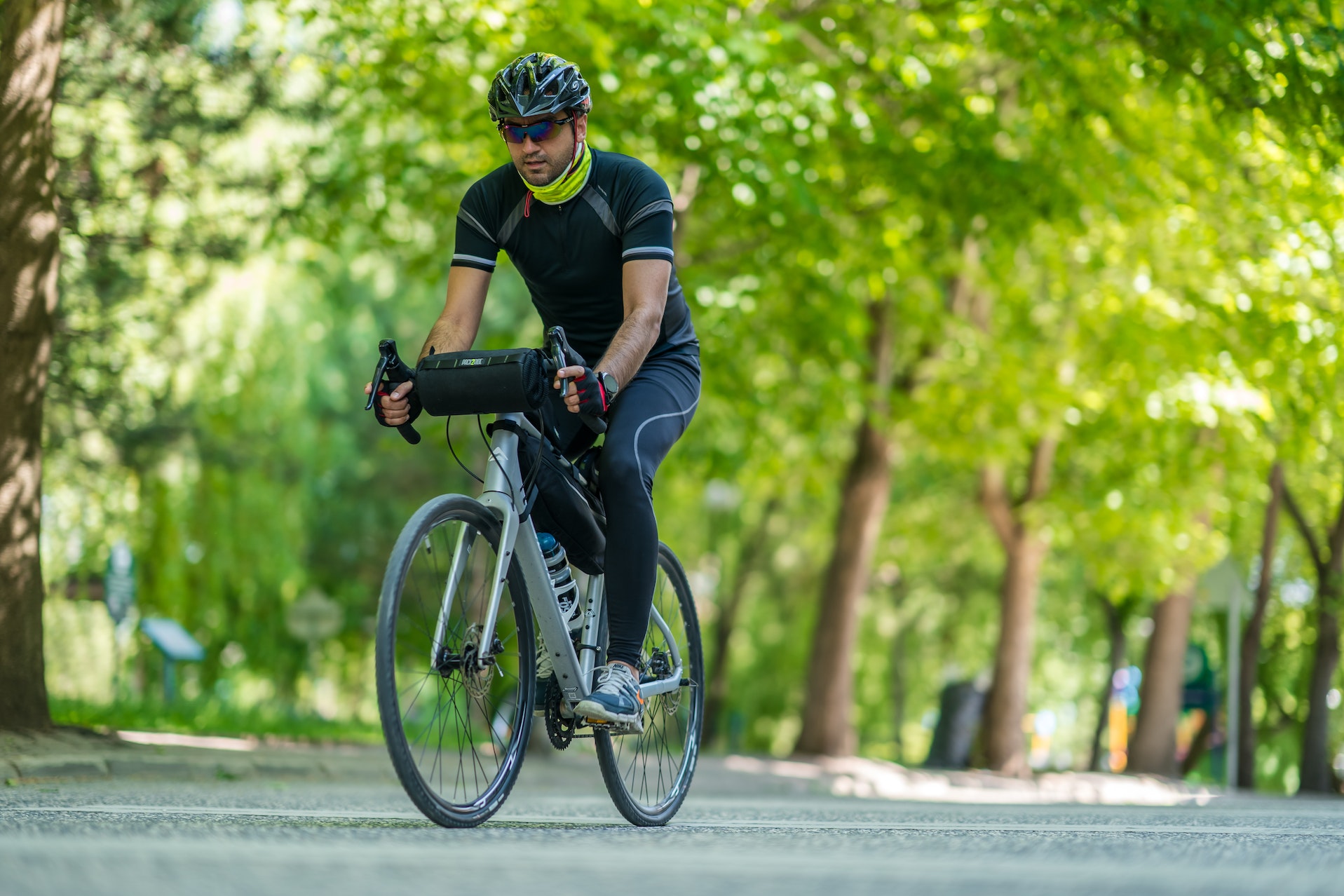 Bicycles are reemerging as a popular way to commute, exercise, and explore. With the addition of sharing services like Divvy bikes, you can now unlock a bike from any Divvy station and go anywhere you like. This means that bicycling throughout the Chicagoland area is easier than ever. However, bicyclists should beware. There are city ordinances that prohibit certain actions while on bikes, and state law that may limit a city’s liability if a person suffers an injury while bicycling. Chicago passed an ordinance that prohibits bicyclists over the age of 12, from riding bicycles on sidewalks. Meanwhile, Illinois, passed the Tort Immunity Act, which may limit the liability of a city where bicyclists are injured due to defects in the road.

Thus, the City of Chicago may not be liable for bicyclists over the age of 12 who are injured while riding their bikes on the sidewalk because that act is not permitted under city ordinance.

Similarly, if a bicyclist rides a bike in a roadway and strikes a pothole and is injured as a result, the city may also escape liability if the incident occurred in an area in which the city did not intend for bicycles to be used.

Bicyclists should remain in areas where bicycles are not only permitted but also intended to be used, such as in bike lanes. Also, areas in close proximity to Divvy stations have been found to permit and intend for bicycles usage. Bicyclists who find themselves injured by defects in the road in these areas are much more likely to succeed in a negligence suit against the city and recover damages, as the city would have owed them a duty of reasonable care to maintain the road in a reasonably safe condition for bicycle use.

Related: How to Avoid Personal Injury from a Bicycle Accident, Bicyclists are given the same rights as vehicle drivers, Chicago-Area Bicyclist Killed in Hit-and-Run Crash